Hello, another year has come and gone.

We know this year we were very sparse with any details about the expansion, and it is what you all really want to hear about. Trust me we really want to tell you about it, and in time we will. There are still major sections of the gameplay being changed and adjusted, and if we tell you about them now, the information would quickly become outdated and inaccurate.

For now, we can offer this Christmas postcard Albert has made, which has a sneak peek of some new item icons. 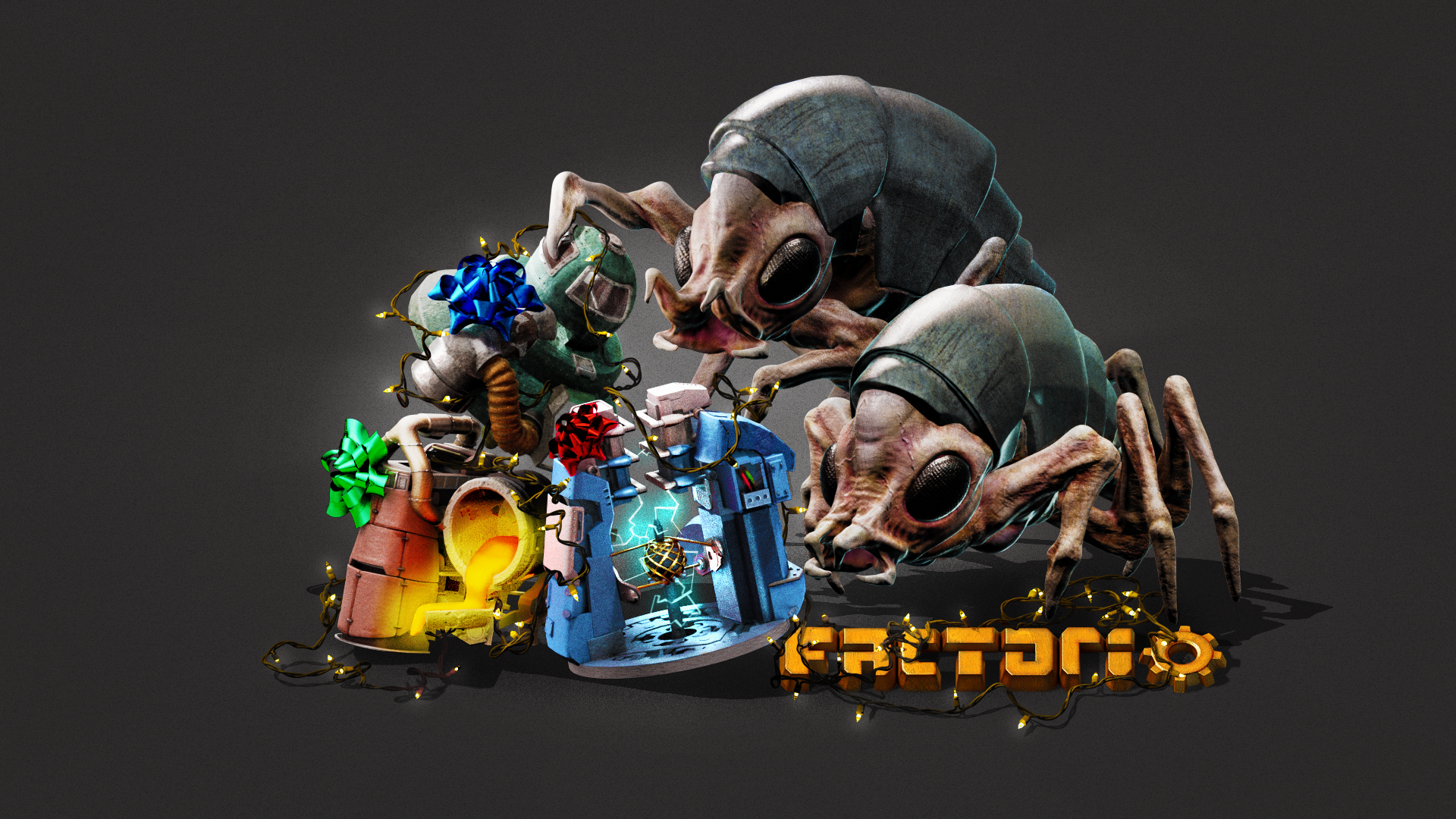 As well, we do have some other topics we can discuss.

This year we have reached another sales milestone, with 3.5 million sales being passed this Christmas. We are still having steady and consistent sales of about 500,000 each year, which in retrospect validates the original no-sale policy we have stuck with since we launched on Steam in 2016.

The Nintendo Switch launch went well, so far we sold over 40,000 copies, which is around what I expected. It looks to be extremely popular in Japan, with close to 40% of Switch sales from there. Since launch I have been mostly focused on resolving bugs and crashes. Now I'm working on some small improvements to free cursor and car driving, which will be released soon.

Bringing controller support to PC and Steam Deck, and full keyboard and mouse support for Nintendo Switch will be next. It takes time as it's just me focusing on this, so I appreciate the patience.

There are only two hard things in Computer Science: cache invalidation, naming things and counting stuff. So, when I joined Wube as an Operations Developer in 2021, one of my first tasks was to prevent people from artificially inflating mod download counts by senselessly smashing the download button.

This meant keeping an inventory of which mods users downloaded. This not only helped combat download count inflation, but it also enabled the creation of the Downloads tab in each users personal mod portal library, as well as providing more detailed download metrics for every mod.

It also made a brand-new feature possible: The 2022 Mod Portal Recap!

Visit your personal recap page now to see some stats on your and everyone elses mod portal activity this year.

*This is counting all the times the download button for a mod was clicked in 2022. If we sum the unique user count for each mod in 2022 we would get 25,145,748 downloads. What's the more informative number? I don't know, counting stuff is hard right?

With all the extra usage statistics, we can also do some interesting comparisons: 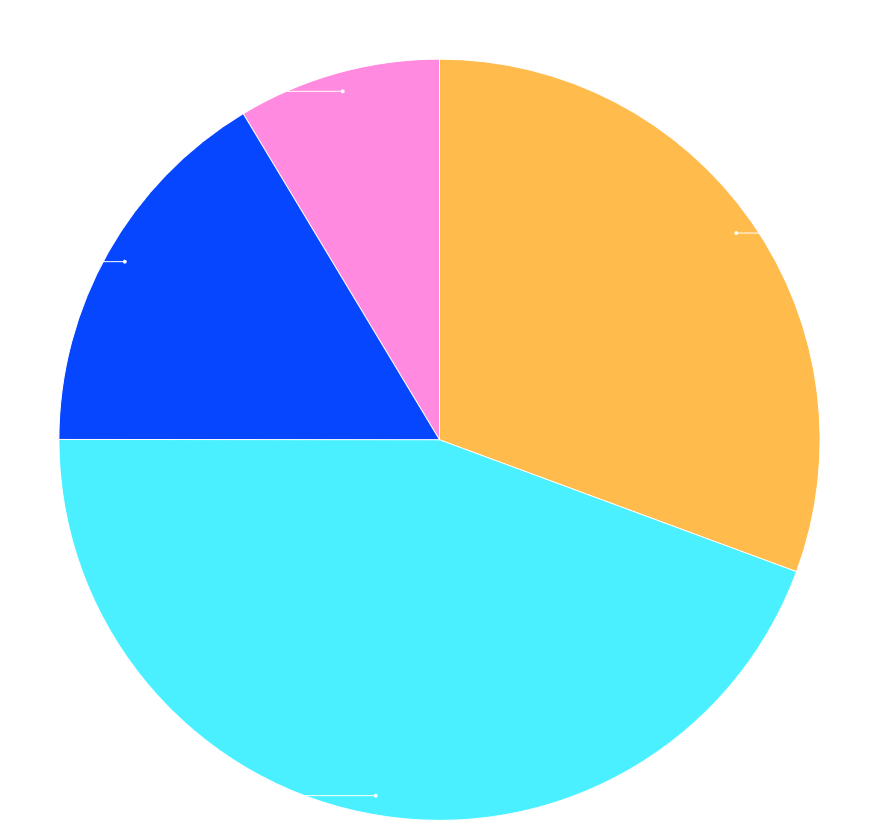 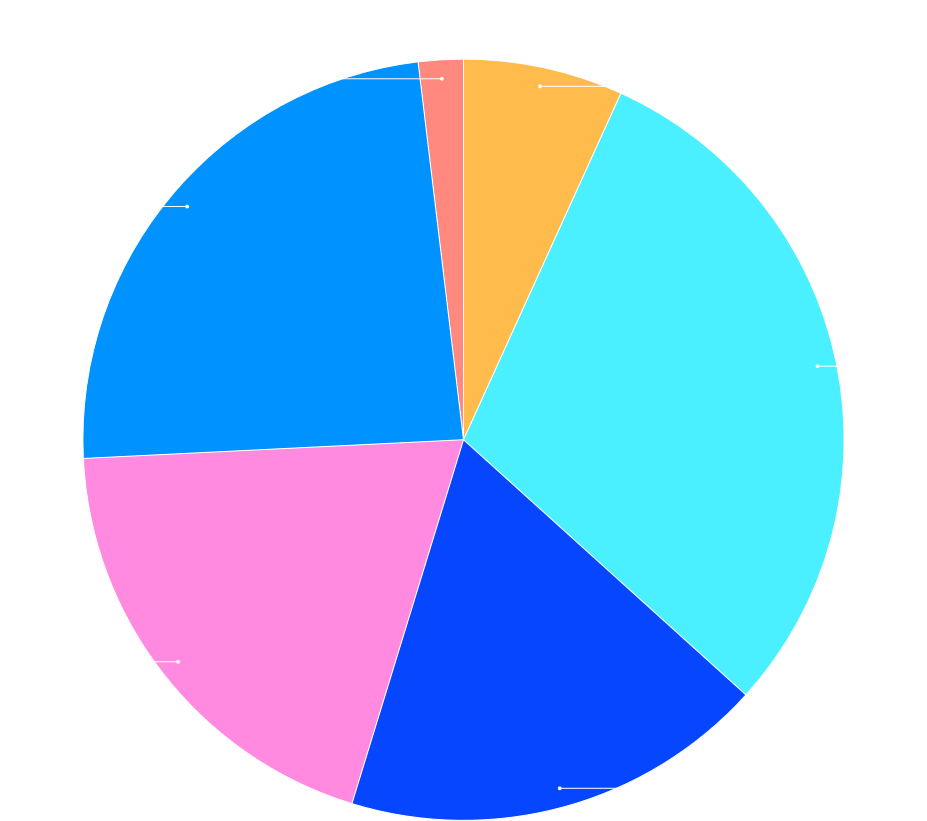 We are very thankful to our extraordinary modding community for keeping many engineers busy while waiting for the expansion. In addition to creating great mods, they also provide modding tutorials and tools for mod development, such as IDE integrations and automation tooling.

This year started with a big CDN migration for all Wube web assets including mods. Today just the mods-data CDN alone is delivering more than 1TB of downloads a day.

Then the mod portal gained some new public HTTP APIs for editing mod details, publishing new releases, etc. We also did some significant behind-the-scenes work by consolidating all Factorio web services into one glorious monorepo.

To guide future mod portal development the Mod Portal Survey was released in June and in July we published the results on our forums. Two of the most requested features were bookmarking and a rework of the mod categories.

The Mod Portal and Factorio both gained the bookmarking feature after the summer holidays. Shortly followed by a re-work of the top-right navigation and introduction of the personal library showing recent downloads, bookmarks, and collaborations. And, guided by community feedback on our forums, the new mod categories and tags launched in December.

This wraps up one year of mod portal changes and we're happy to continue this in 2023. We also like to read your thoughts and feedback on the forums.

We are looking forward to the next year, and while we can't promise anything, we hope there will be lots of Factorio news for all of you to be exited about.

As always, let us know what you think at the usual places, and we wish you a Merry Christmas and a Happy new year.