We released the 0.11.0 exactly 3 months ago. And here we are, 3 months later, still far from the stable release. Our estimate is still the same: just one more month until the stable.
There are more reasons of this: 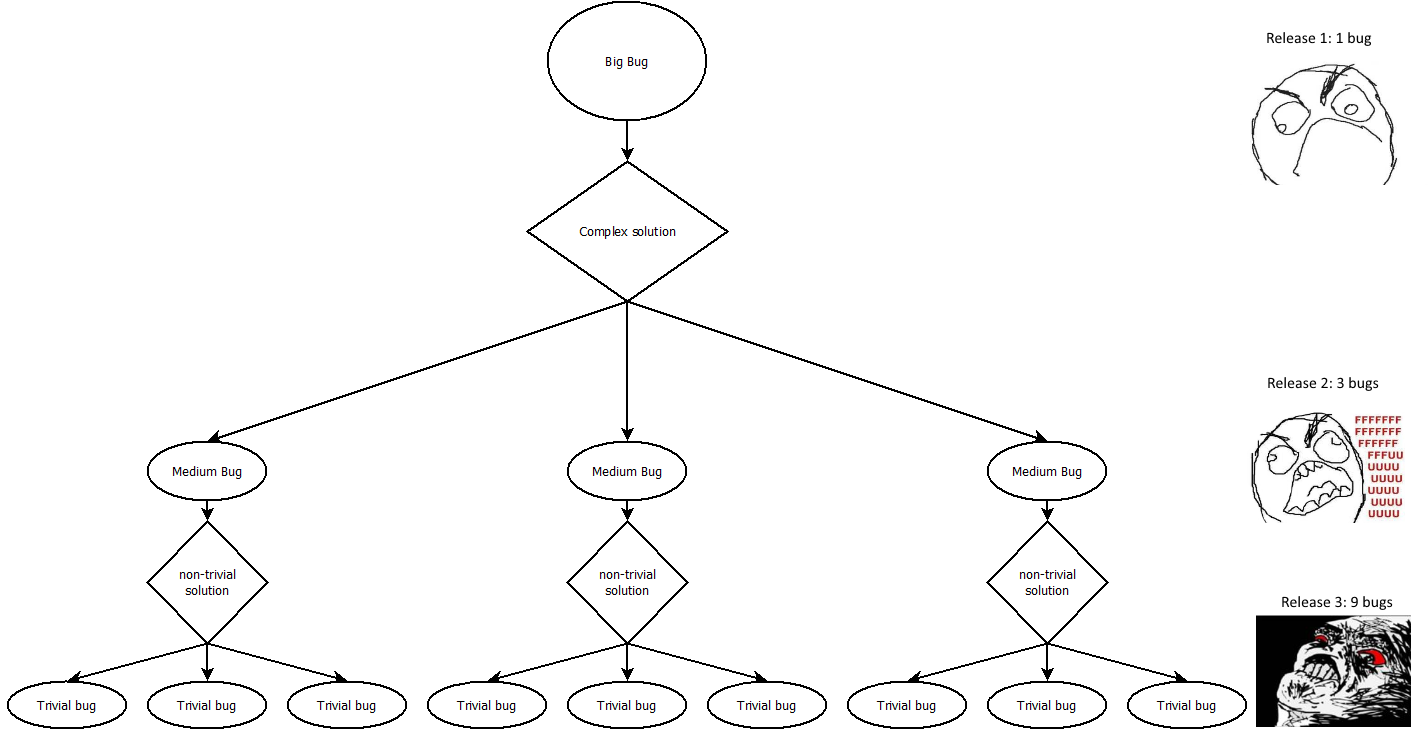 The long stabilisation period is quite handy for our graphics department as they need the time to plan experiment and prepare for the endgame era of the game from the graphical point of view. Pavel is preparing the contents for the space launch system while Albert is fully focused on the space platform tileset and aesthetics.