The 0.12.13 was released today and it still isn't the stable candidate. We would love to work on 0.13 features full time already, but as always, the last 10% of polishing takes more time than expected. Once we have the last 14 bugs solved and the last 11 technology icons done we could probably close the 0.12 chapter. I hope it to happen next week.

Everything is more complicated than expected

One of the bug fixes for 0.12.13 covered that blueprint didn't ignore gate ghost with the same orientation properly like it should: Someone wondered how can such a simple thing go wrong. The buildability checks seems to be simple, but it actually grew to be pretty complicated. Every buildability check has four different modes: Apart that, a lot of entities have special rules. The gate needs to take into account building on rails or rail ghosts, gate is never buildable on wall or other gate (unless fast replacing). The rules also change when dealing with enemy gates or ghosts or the entities setup as not minable from the script. Well, our automated tests of buildability checks are 820 lines long and it probably doesn't even cover everything.

We feel that proper game studio should have some team photo, so we made ours in an old abandoned railway station to add the Factorio feeling to it. It will be used on our (soon to be updated) team page. 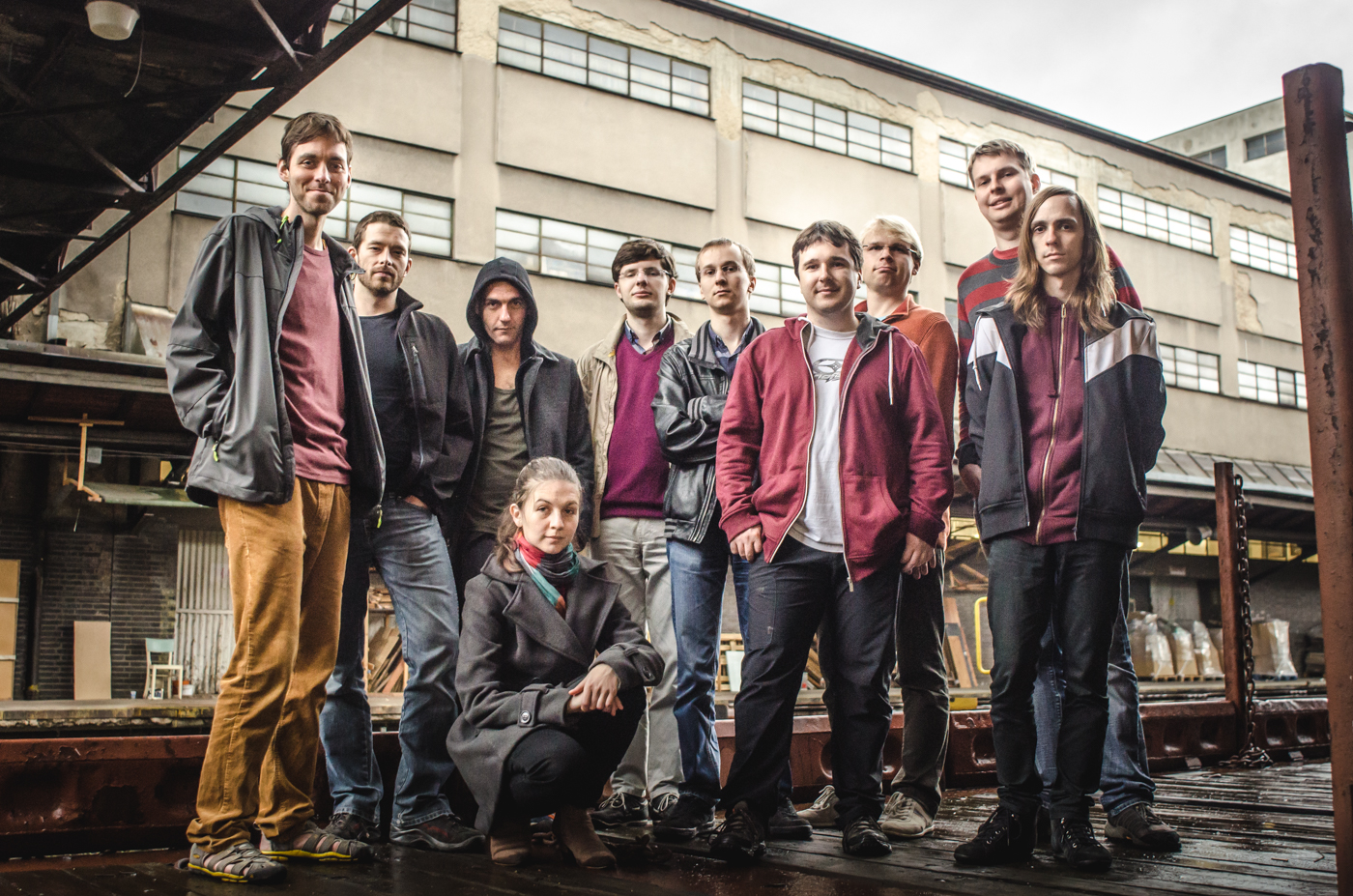