Hello,
We had a lovely surprise waiting us this Monday, one of our fans had sent us a delicious cake: 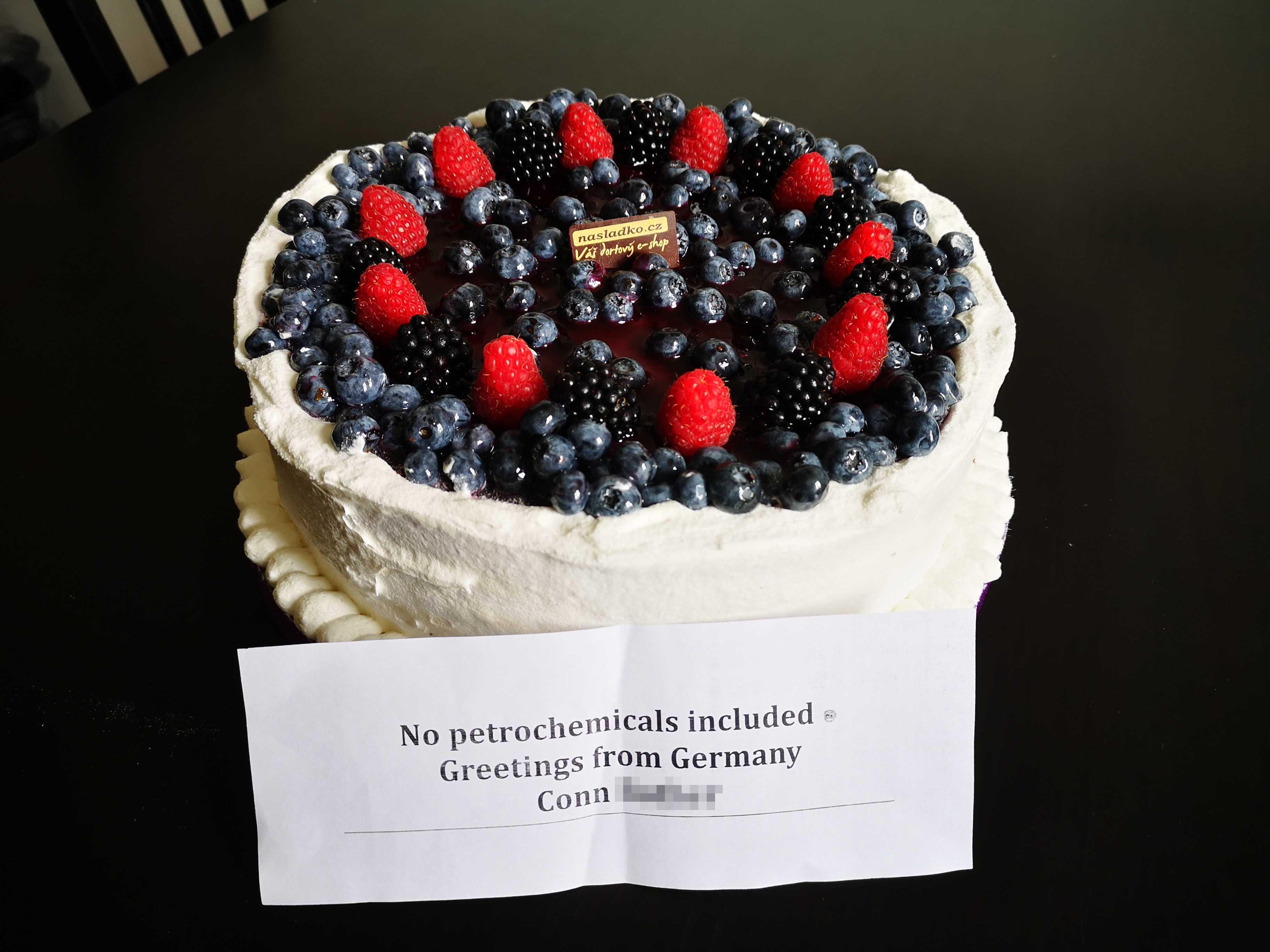 Thank you very much Conn! It certainly helped with the bug fixing push this week.

This last week we have made a big push to fix as many remaining bugs as we can, and we are down to only 36 reports on the forum. Since these remaining bugs aren't really hard crashes, save corruptions, or desyncs, we are looking to consider 0.17.64 (releasing today) as our 'Stable candidate'.

What this means is that, if all goes well over the weekend and nothing too serious comes up, we will mark it as the 0.17 stable next week. We will continue to fix bugs and issues after the stable, and we will also start our work on the features of the 'next stable', so the GUI improvements and all the rest we have mentioned in the past.

In the next few weeks a lot of the team is going to be on vacation, so things won't get up and running with the new feature work for a while. This experimental period has been quite a long one, we had a lot of new things to fix and debug, and a lot of technical debt from the year of development. There won't be another release quite so large, we only have a few major things left to cross off the list before we can call Factorio finished:

By no means are any of these easy, but each day brings us closer to concluding this chapter of Factorio history.

Using the new ability to query the stored data, prototype pages now display all their base classes at the top for easy navigation. Furthermore, each prototype page now provides a compact overview of not only its own properties and their types, but also the properties it inherits from other prototypes. The documentation also boasts a new overview page that lists all 199 prototypes and their 1943 fields.